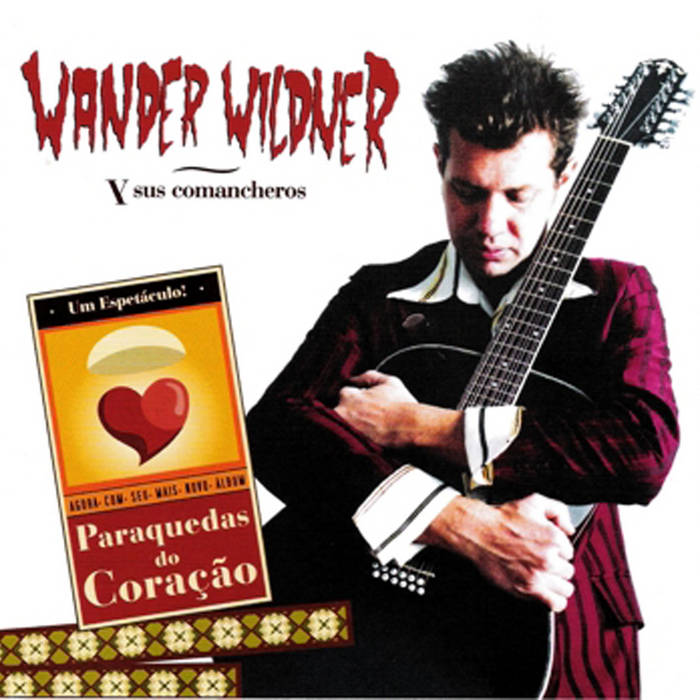 Paraquedas do Coração is the fourth studio album of the solo career of singer and composer Wander Wildner, released in 2004 by the label Fora da Lei. Produced by Tom Capone and recorded at AR Estúdio, in Rio de Janeiro.