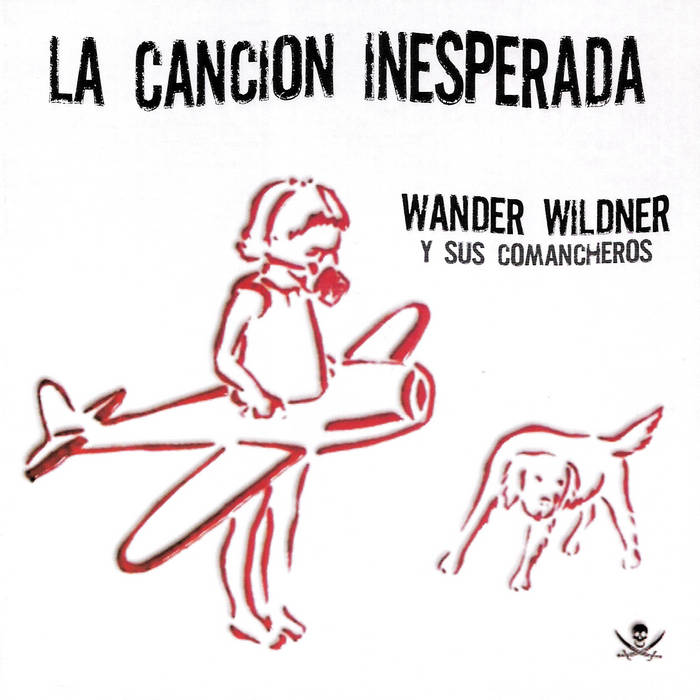 This is a real work. And the truth. The truth of the power of music.
La Canción Inesperada is able to awaken the most visceral and simple feelings, those who authorize to go out writing clichés, recall broken loves or childhood memories, remove a handkerchief to dry the tears. And feel cool about it all.
Wander Wildner, the southern bard, has come a long way to get here and be able to deliver his best record. “O Reverendo Rock Gaúcho” is the most passionate and hard-hitting declaration of love for alternative rock ever made in Portuguese. La Canción Inesperada is a collection of songs moved by the intensity between the nonsense and the children's of Wander.
Wander has transformed himself into a punk-folk rocker capable of impressing cheap whiskey drinkers who stomp in country dances or alt-rock fans who rock their modernity in the blasé parties of the capitals. His cult music has all the elements to make popular success.
produced by Kassin and Berna Cepas
co-produced by Fabiano Estevão
recorded by Monoaural Estudio in Rio de Janeiro.