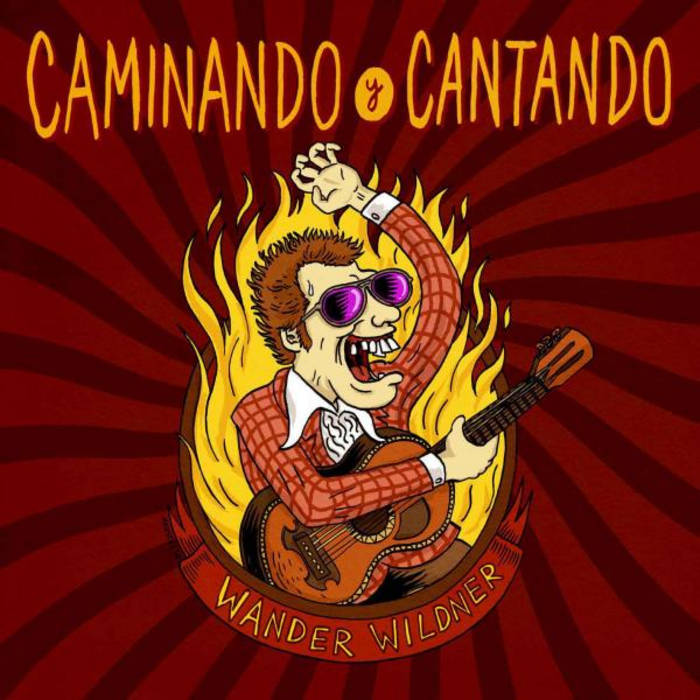 Caminando y Cantando is the sixth studio album of the solo career of singer and composer Wander Wildner, produced by him and recorded in Porto Alegre by Thomas Dreher. Launched in 2010 by the label Fora da Lei.
Among the guests the gaucho took to the studio are producer Flu (ex-DeFalla), Uruguayan musician Santiago Guidotti, Guilherme Almeida from the band Pública, Pedro Petracco from Cartolas and Desirre Marante from the collective Os Massa, among others.