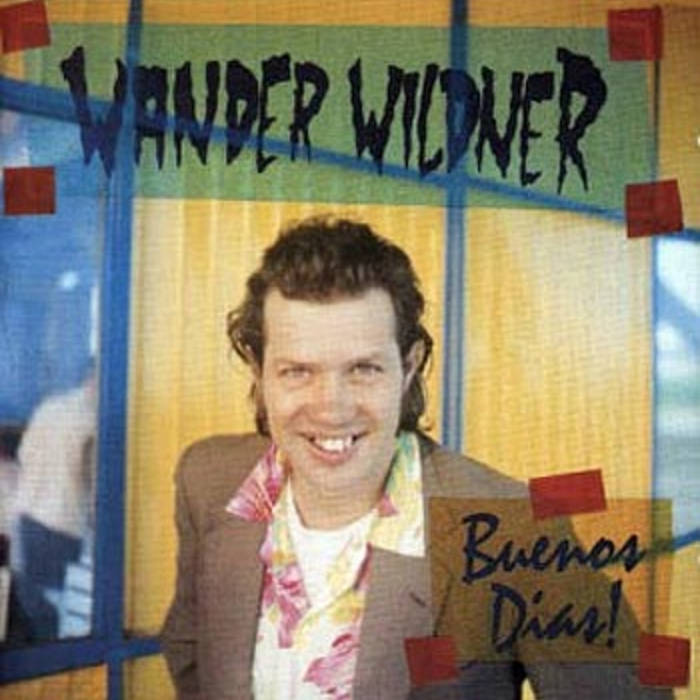 Buenos Dias! is the second studio album of the solo career of singer and songwriter Wander Wildner, released in 1999 by the label Trama. Produced by Wander himself and recorded by Thomas Dreher in Porto Alegre. It has the support of the musicians of the band Chulé de Coturno, Giancarlo Morelli on guitar, Bruno Badia on bass and Marcus Rubenich on drums. It has the special participation of King Jim on sax and Regis Sam on bass.